They Laughed at Him, But Then He Invented Air Conditioning … - Biard & Crockett
Skip to content

They Laughed at Him, But Then He Invented Air Conditioning … 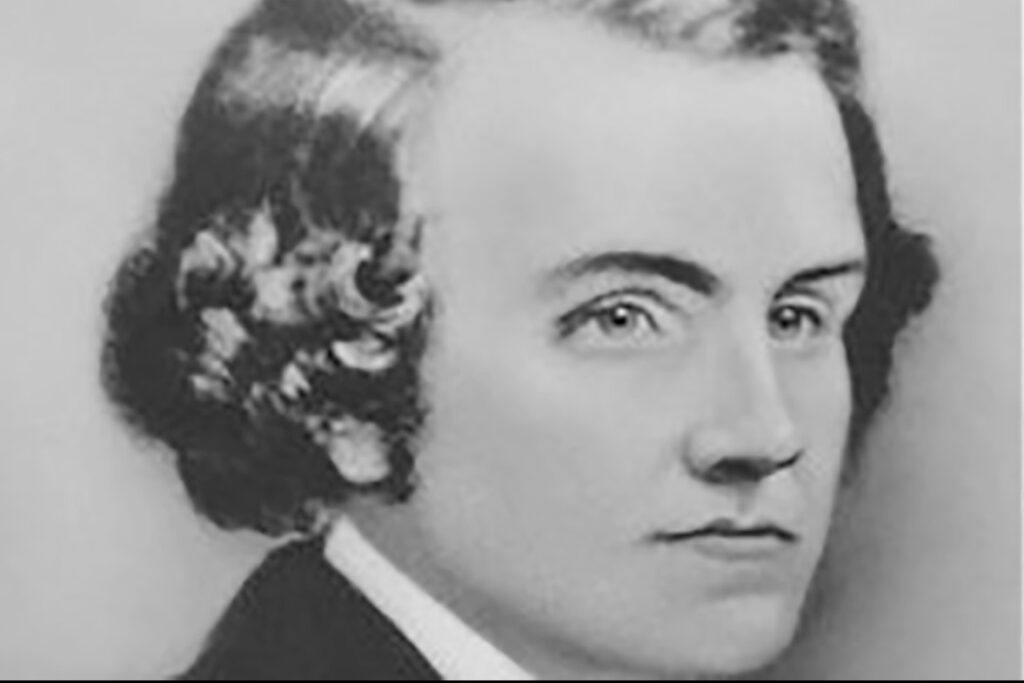 Do you know much about the founder of modern air conditioning? John Gorrie invented it to stop hospital patients from dying of a fever! But in the beginning, he was laughed at …

John was born in 1803 in the West Indies. Even though he was always interested in science, especially physics and medicine, he probably never thought he’d find himself as one of the top doctors all the way over in Florida! But John’s parents immigrated to the U.S., and when he was old enough, John ended up going to the College of Physicians and Surgeons in New York. The reason he ended up going down to Florida after graduating was in order to brave a pandemic: the yellow fever. It was the worst in Florida, but John was willing to help others at any cost. He noticed something interesting, too: that people’s fevers were the worst when it was hot and humid outside, and that was when people were most likely to die of a fever. So if you could get people in a cold … let’s say, air-conditioned … environment, you could potentially save their lives!

Nobody believed in him

Unfortunately, when John Gorrie told his fellow physicians about his ideas, they laughed in his face! But he persisted – while working as a doctor at Apalachicola (a city in Florida), he decided to dedicate himself fully to his ice machine when he wasn’t helping patients. He worked tirelessly for five years on a machine that could cool the air by blowing cold water over blocks of ice. In fact, depending on how you want to define air conditioning, Gorrie’s house was the first house with A/C because that’s where he was working and testing his machine! Unfortunately, people were still very negative towards his idea, and this almost led him to stop working. The New York Globe said, “This ‘crank’ down in Florida really thinks he can make ice with his ridiculous machine?””

It turns out, yes! In 1851, John finally got a patent for his machine. The same year, he used it to cool the air in a warehouse. This success meant that when people finally came around and realized how important his invention was (especially during summer), they couldn’t stop requesting Gorrie’s machine from him! Since John died in 1855, he never got to see his efforts fully utilized in hospitals, and even a few decades later, for President James Garfield! When President Garfield was very sick with malaria and a fever in 1881, a team of engineers built a machine very similar to Gorrie’s. While the president unfortunately still didn’t make it, this was an important moment not only for Gorrie’s legacy but in the history of air conditioning!

Of course, we have since invented an air conditioner that doesn’t need ice to work, and instead uses a vapor-compression cycle with refrigerant. (It’s not easy to get an endless supply of ice, after all!) Modern A/C units are a lot more energy efficient than their predecessors, but still, we wouldn’t have these modern marvels if not for the hard work of early inventors like John Gorrie.

Your modern air conditioner is pretty incredible, but that doesn’t mean it never breaks down or needs service. If you’ve got A/C issues here in Orange County, all you have to do is schedule an appointment online or call (714) 602-1299. (Ah, the wonders of modern technology!)