How the Heck Does a Toilet Actually Work? - Biard & Crockett - Orange County Plumber
Skip to content

How the Heck Does a Toilet Actually Work? 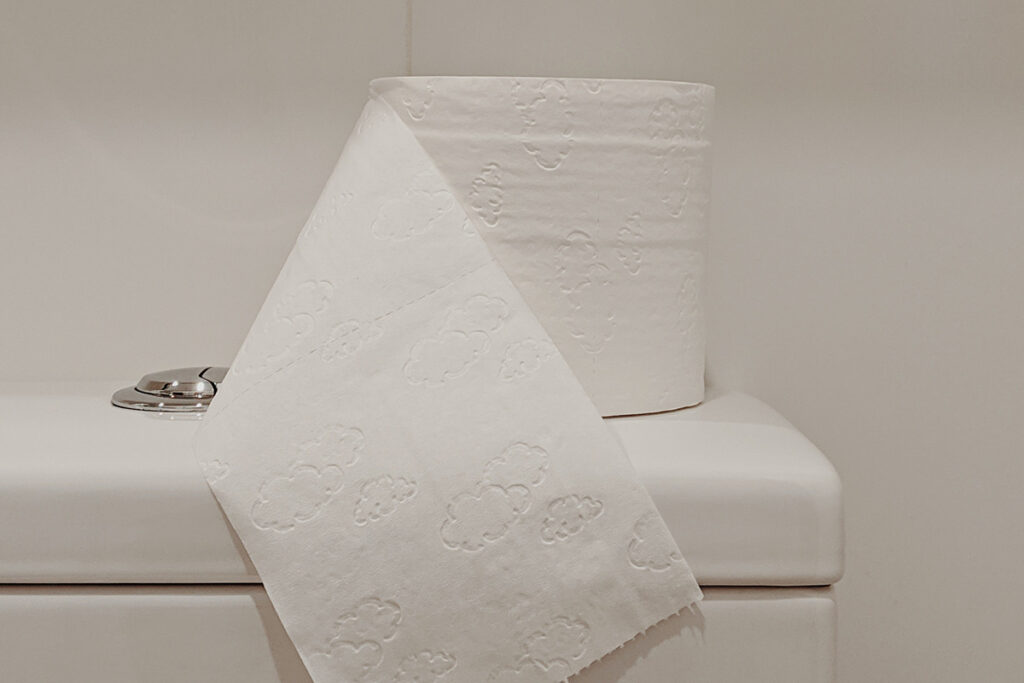 It’s something you use every day – well, hopefully, more than once a day. But you may have never thought about the inner workings of your toilet. Today, Biard & Crockett is here to demystify how a toilet works!

Just like most everything else, the reason a toilet works is because of the power of gravity. A toilet is an example of a “simple machine” because it works with the force of mechanics, water, and gravity alone, rather than anything more complicated like electricity.

But let’s start from the beginning. When you flush the toilet, what you are doing is moving a lever in the toilet tank. The fact that you moved this lever opens up something at the bottom, which you’ve undoubtedly seen before. It’s called a flapper, and it’s at the bottom of the tank. It’s usually made of rubber and connected to a bit of chain. Of course, once this is open, the toilet tank empties. Specifically, into the toilet bowl!

Water flows from the tank down into holes in the toilet rim so that the toilet bowl gets a good wash while you’re flushing. (We’re sure you’ve been thankful for this feature before!) Now, enough water is flowing that it flows into what is called the S-band. (Also called the S-trap.)

If you’re wondering what an S-band is, it’s at the back of your toilet, behind the bowl. The more you know! Water moving so quickly around this S-shaped pipe creates a suction effect while also making sure some water stays at the bottom of the bowl at all times. You’ve probably noticed before that your toilet bowl is never entirely emptied of water.

Now, significant movement happens (sorry!): the toilet contents are eventually flushed away by the suction effect caused by water going down around the trap. Isn’t it pretty neat how gravity and suction alone can achieve all this?

Last but not least, as the toilet tank empties, a ball made out of plastic inside the tank, often called a float, falls. This action causes an attached lever to rise. Once this lever gets high enough, it opens what’s called the ball valve. The ball valve works sort of like a faucet, and it causes water to flow in, refilling the tank, making the plastic float rise again. Once the float is high enough, the ball valve closes again so that water doesn’t keep flowing into your toilet tank. Of course, as relatively straightforward as this is, there are still many things that can go wrong. Whether that’s a clogged toilet, a toilet that won’t flush, or some other problem, the pros at Biard & Crockett are here to help. As you can see, we have no problem with “toilet talk”! Don’t be shy; just schedule an appointment online or give us a call: (714) 602-1299