Why Loose Pipes Cause Noise and How to Fix It 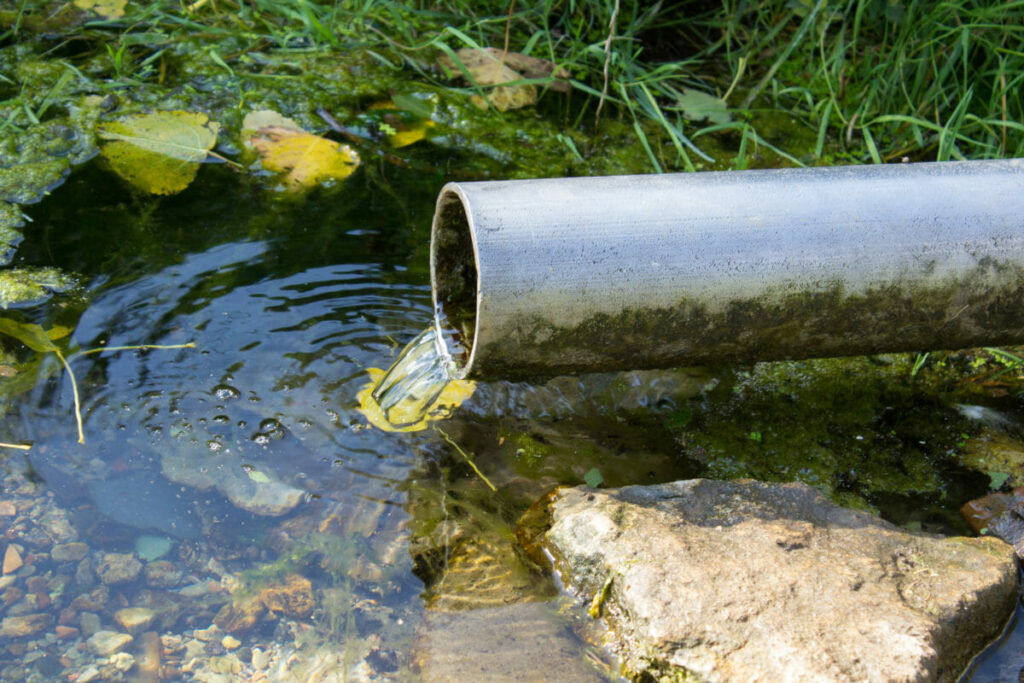 The average American house has plumbing lines running to and from multiple rooms. For a variety of reasons, any of these pipes can loosen over time and produce unpleasant noises such as rattling or banging. Let’s take a quick look at the cause of loose pipes. After that, we’ll explore some of the possible remedies for this pervasive problem.

Why Your Loose Pipes Make a Racket

When you do things like flush a toilet or take a shower, you send large amounts of water rushing through the pipes in your plumbing system. During installation of these pipes, a plumbing contractor will have secured them to wall studs or other parts of the building’s frame with straps or brackets. However, over time, the vibrations produced by rushing water can loosen these secure points and give your pipes some unintended wiggle room. Once this happens, any additional water passing through the system can trigger a swaying motion that leads to the telltale sounds of loose piping.

In a best-case scenario, you will have no problems accessing the pipe responsible for raising a ruckus in your home. If you have this kind of direct access (typically in a crawlspace or basement), you can do one of two things to eliminate the noise. The first option is re-tightening or reattaching the loose strap or bracket in the targeted area. You can also add an extra buffer to help hold the pipe in place. All you’ll need for this step is a piece of padding, rubber insulation or foam. Wrap this damping material around the pipe before you clamp down the strap/bracket. This should take care of any unwanted movement.

Unfortunately, loose pipes are often located behind a wall. This means you’ll have no direct access to the problem area. However, even without such access, you can still handle the situation on your own.

As a first step, you might try to kill the noise by wrapping or wedging some damping material around the part of the pipe not hidden behind a wall. If you take this route, make sure to place material on exposed pipe sections on both sides of the trouble spot. If this doesn’t work, you’ll have to consider taking things a step further and opening up the wall to create a direct access point.

This might sound scary, but it doesn’t have to be. To begin with, you’ll need to identify the location of the loose pipe with as much accuracy as possible. Use your ears and hands to pinpoint the sound and vibration. Once you’ve picked your spot, drill a half-inch hole to one side of the wall stud with an attachment called a paddle bit.

Now that you’ve got your hole, take a can of spray foam insulation and insert the nozzle into the opening. Spray the surrounding area with generous amounts of the foam and remove the nozzle. In roughly an hour’s time, the spray foam will expand, set and harden. When it does, it should encase the loose pipe and hold it firmly in position. To complete the job, cover up the hole with a drywall patch, plaster patch, wood putty or a piece of spare paneling. (The right option depends on the material you drilled through to make your hole.)

Is It Actually a Loose Pipe?

Before you settle on a loose pipe as the culprit for your noise problem, you should check for other potential issues, as well. Other common sources of unwanted noise in a plumbing system include:

Check for these issues and make sure that you know what you’re dealing with.