Why Hard Water Doesn’t Get Along with Soap 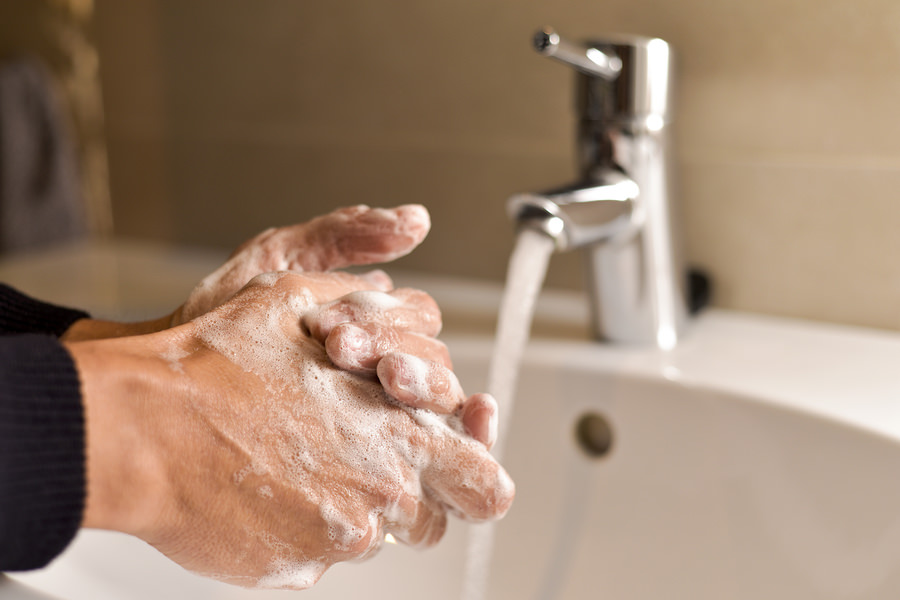 Before we discuss why hard water doesn’t get along with soap, we need to discuss first how soap is made and how it works as a cleaning agent. Soap is the byproduct of a chemical reaction between fats and alkali. The process is also known as saponification. The fats used can be plant-based or animal-based.

Alkalis are soluble salt from metal alkali and the most commonly used type for soap making is Sodium hydroxide (NaOH) and Potassium hydroxide (KOH). Mixing sodium chloride with fat produces “sodium soap” or hard soap – the ones in bar form often used in bathing. If the alkali used in saponification is potassium hydroxide, it produces soft soap like the ones in liquid detergent and facial wash.

While washing with soap and water, the hydrophilic ends of soap molecules stick out into the water and the hydrophobic ends attach to oil. Soap molecules break down oil into smaller drops so they can be suspended in water. Soap works by pulling dirt and grease from your body into the water. Drops of oil are removed when you rinse with water.

Based on how effective it works with soap in cleaning, water is classified into two types: soft and hard.

The nuisance of soap scum